RPG news in bullet-point lists and easy to scan sections. If that’s what you want, then you’re in the right place.

And it’s good to have you here.

It’s also good to say thanks. Thank you to Geek Native’s Patrons. There’s a gift coming your way! Digital copies of The Neverending Story inspired Good Strong Hands will be emailed over at the start of the month. Not a Patron yet? It’s not too late to join in and take part.

It is getting close to the end of the month. This means the final days of voting for the Patron-powered RPG Publisher Spotlight. Here are the publishers in contention;

As you’ll see in the RPG news summary below, it’s not calmed down at all. Lots of news to go over, and PC Gamer just published and deleted (before I could read it) an article saying that the “Future of D&D is Being Played Out on Twitch Today”. I wonder if that’s an embargo that nearly slipped, clickbait or something else?

Remember, you can always chuck me tips via the contact page. If it’s about a Kickstarter, then read this first. 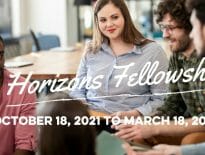 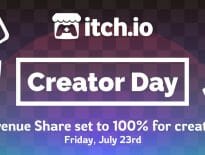