You can find online conventions and traditional get-out-the-flat-and-travel conventions in this calendar. Like a convention added? Spot any mistakes? Get in touch.

Which conventions are listed here?

Some of these conventions are huge! You can see a visual representation of scale and category in this related project.

You can keep an eye on the latest convention stories covered by Geek Native by following the convention tag on the blog. It has its own dedicated RSS feed and you can use techniques like this to get email alerts when stories come in.

As a rule, though, Geek Native is a small site and can only cover the occasional and big convention news. 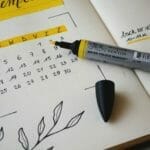 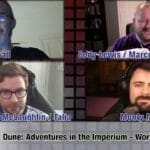 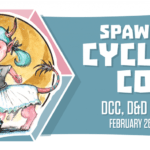 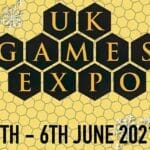 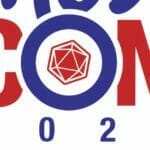 The Open Graph image for this page is Andrew Neel.

"They've been naughty boys, haven't they, Mr. Flibble?"
💰 Copper Coins 💰 Geek Native is an affiliate and may earn commission on purchases you make from third-party sites.
🍪 Privacy & Cookies 🍪 The site uses cookies to survive. By accessing the site, you agree to use your browser to control cookie use or take 1d4-3 privacy damage (tracking). If you defeat cookies via ad blocking, please consider the Patreon. An intro to cookies, and how to control them, can be found here. I Manage Cookies