Hello and welcome to the RPG news summary that is Routinely Itemised: RPGs #53.

It’s a busy week as D&D Live 2020 has kicked off, with Wizards of the Coast wasting no time in confirming that the next setting is Icewind Dale: Rime of the Frostmaiden.

What might be more surprising is that the D&D team are leaning into horror for the setting, and there are reports that the player characters will have secrets that their DM doesn’t know about. How could that work?

Also, this week, GAMA held elections for some of the board, and there’s been a management reshuffle at the top of Paizo to prepare the company for Lisa Stevens impending retirement.

If you’re a Geek Native Patreon then (or are before the of next week), good news, there’s another gift scheduled for your mailbox. After all, when a cute soot sprite needs a new home, who am I to say no?

Okay, let’s get rolling with the RPG news for the week. Here goes! 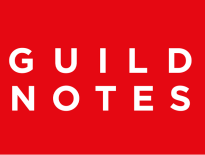 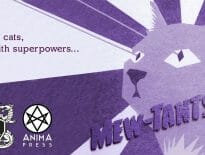