Ares Games, led by Christoph Cianci, are a games publisher, but they announced this week that they would distribute two Italian roleplaying games in the States and other English language countries.

The first of the two is a long-delayed Kickstarter called Lex Arcana set in an alternative world where, thanks to magical foresight, the Roman Empire did not fall.

Lex Arcana is designed by Marco Maggi and Francesco Nepitello, both known for their work on The One Ring and Zombicide RPG, and published by Quality Games.

In the game, players are Knaves, members of a Free Company of mercenaries, rogues and rascals who accept questionable jobs to make a living. This occupation takes them on quests across the ruins of the ancient kingdom.

Brancalonia is expected to ship Q1 2021. 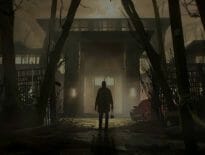 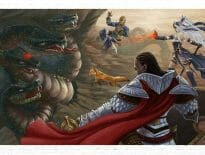