Geek Native tracks RPG (and related) Kickstarter launches and, as you’ve seen, for a few months now has been plotting them on a graph. That graph has a different shape this week. I count over 150 RPG-related launches.

Kickstarter Heat is a metric that the blog has invented to try and describe how competitive any week on the platform is. I can’t say it’s gone off the chart; because the chart adapts.

It’s also the start of a new month which means, for Patrons, the RPG Publisher Spotlight is open. 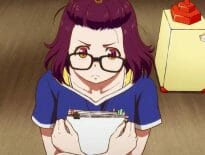 Anime Netflix gives us another glance at Godzilla Singul… 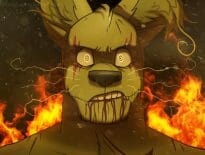