D&D Live 2020 is running this weekend, and the charity of choice is Red Nose Day.

Over at the DMs Guild, you can find a 38-page bundle of excerpts from some of the most popular titles in the site’s library and previews of upcoming titles. The download only costs $4.95, and the authors are donating proceeds to Red Nose Day.

Guild Notes: Supporting Red Nose Day could be thought of as buying a catalogue to help inform your next few DMs Guild choices and making a charitable donation at the same time.

Keith Baker’s official/unofficial Exploring Eberron is included in the list.

Snippets in the extracts include player options, monsters and even encounters from;

The creators taking part are;

You can download Guild Notes: Supporting Red Nose Day from the DMs Guild. 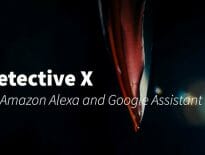 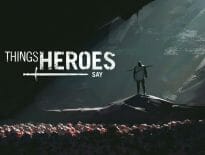