Welcome to Friday, welcome to a week of RPG news, a week in which game designers have rallied to raise money for Ukraine and gamers rushed to give it.

In fights elsewhere, Wizards of the Coast took the trademark battle started by the rival TSR a step forward by naming the individuals involved in a counter-suit update.

Geek Native and Patron’s RPG Publisher Spotlight this month is on Wider Path Games. They just launched a Kickstarter too; for a 5e-setting called Spark Sun.

As a result, there’s a “double-feature” on the blog to help introduce the company, talk about its history, beliefs and also the Spark Sun campaign.

As usual, also in this write-up, you’ll find bundles of bundle deals, free downloads and news from Geek Native and other RPG news sites.

So, with that said, let’s get all that promised RPG news. 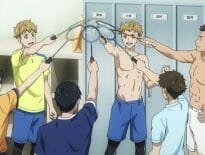 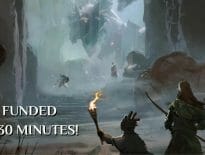