You are here: Home / Geek Stuff / Wizards of the Coast demand trial by Jury in TSR case; file new evidence

A new legal document filed by Wizards of the Coast demands trial by jury.

The counterclaim by Wizards, responding to a fight started by TSR (4 or 3, kinda lost track), also named Justin LaNasa and the Dungeon Hobby Shop Museum.

A full copy of the paperwork is currently being shared on this Google Drive.

The extra information shows that while TSR bought some legal aspects to the “TSR” name, after promising they had no idea it was being used by a roleplaying company, Wizards of the Coast had still been using it.

TSR (3+) has in the past complained that people had been stealing domains from it or misusing their social media accounts. In the legal paperwork, Wizards of the Coast now argue the company is cybersquatting” on their TSR branded assets.

Importantly for people involved, naming Justin LaNasa and the Dungeon Hobby Shop Museum in the case also brings those two legal entities into play. It means any losses can’t so easily be heaped on the legal entity “TSR” and its entirety, but it’s undoubtedly a hugely complex legal situation beyond this blogger’s ken.

Presumably, a trial by Jury means that Wizards of the Coast are confident they can articulate their position so clearly that it’s a slam dunk.

A messy history of the drama starts here when TSR took to Court to sue Wizards of the Coast for, well, it wasn’t entirely clear, but they didn’t like that Wizards of the Coast kept old D&D books online (those marked with TSR logos) while warning readers those same old books don’t represent today’s standards. 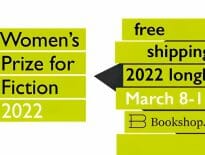 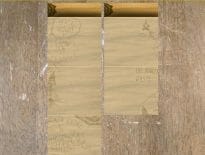