It’s the first RPG news round-up of 2022, so welcome to Routinely Itemised.

There are a few days left to get DMsGuild discounts and, for Patreons, all month to vote on the RPG Publisher Spotlight.

The candidates this month are;

As If Productions won for this month, I’ve emailed and will chase in a day or two, but it’s a dire time of year for speedy email responses.

On that note, Geek Native has been having a bit of a ‘mare getting competition winners to respond/accept their prizes. Who knew this would be a problem?

That said, there are two running right now, which you’ll find just below. Do check them out if you’re interested.

The DMsGuild coupon is GEEKNEWYEAR10 and it expires on the 8th. It’s good for %10 off digital purchases over $10.

Win: Bloopers of the Borg | Gears of War scarf 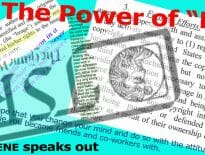 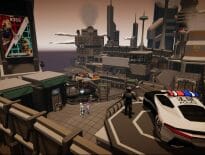