Those Dark Places is a best-selling sci-fi RPG from Jonathan Hicks and published by Osprey.

It’s a rules-light RPG, focusing on space exploration by people in claustrophobic and sometimes dangerous starships. It’s not the shiny and clean future of some TV sci-fi but grimy, gritty and poorly lit.

Storytelling about the dangers of space and the few people who venture out into it is the game’s goal.

It’s perhaps a surprise then, despite Osprey’s wargame and skirmish game heritage, to discover that designer Jonathan Hicks has finished a 15mm model game for it. It’s called Those Darker Places.

However, there’s no ETA for the sci-fi skirmish game. Writing on the Farsight Blog, Hicks notes;

It won’t be released any time soon – there’s other stuff for me to finish – but that’s another project that’s on its way! 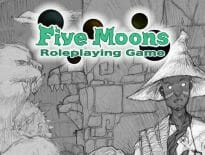 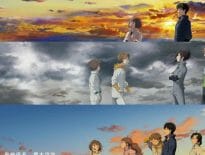