Well, now, that was strange. I started putting together this issue of the RPG newsletter, the weekly Routinely Itemised summary, with the idea it had been a slow week.

It’s been a busy week! Loads of D&D leaks, PaizoCon write-ups, and reviews. In truth, I’m nearly out of time to finish this introduction before the deadline!

Perhaps it seems quiet because Kickstarter has been slow. In fact, while there are some significant project launches this week, the Heat score has not been this cool since Christmas.

I guess D&D leaks aren’t as dramatic as they once were. Yes, the company is getting pretty good at handling the almost impossible task, but it’s not every week that two books escape the net ahead of the planned announcement?

Of course, if leaking and breaking news is your cup of tea then there may be swifter ways to get that than an end of week summary. Check out Geek Native’s social media for other channels which broadcast the blog. Discord and Telegram are both especially quick and not filtered by algorithms. 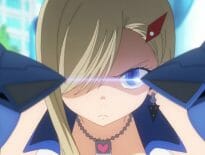 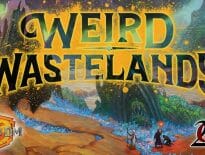