A Tweet from D&D has confirmed not only the leaked cover for The Wild Beyond The Witchlight: A Feywild Adventure, but the release date of September 21st as well.

The NPC host, Ellywick Tumblestrum, reveals a variant cover that will be available from local gaming stories.

The Twitter video also says that more information will be made available at D&D Live. That’s scheduled for July 16th and 17th, so a little over a month away.

D&D leaks: The Wild Beyond the Witchlight & Curriculum of Chaos

Lastly, the hashtag used in the Tweet is #WeekOfLegendLore. As it happens, there is a D&D 5e project called Legendlore. This Legendlore, which Wizards of the Coast are not involved with, is an Onyx Path project helmed by Steffie de Vann, which takes the old Caliber Comics “teens come to fantasy realm story” and turns into an RPG. 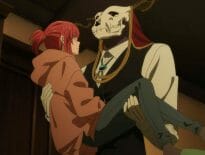 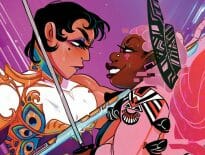