Made… it… to… Friday. Kickstarter’s Zine Quest 3 is still going great guns.

Last week Geek Native tracked 153 RPG and related launches, this week that tally has dropped to 112, but that’s still about 500% of pre-Christmas average.

Not all the RPG projects launched this week are zines, though. Free League launched the campaign for the second edition of The One Ring and if it maintains its current run rate (unlikely) that’s on track to be the most enormous RPG campaign ever.

Suffice to say, indie bloggers like Geek Native who are trying to cover the scene and juggle a day job are working hard to keep up. Thank you Patreons.

Keep an eye on the games convention calendar too. That’s not an abandoned project and fills up every month. If you know of a tabletop RPG convention, or something else that might qualify, which could be added, then please get in touch. 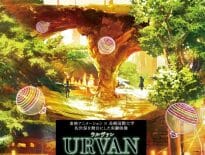 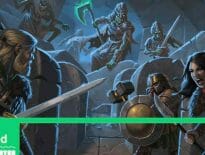