The series starts in August, on the 26, and Netflix describes it as;

Aboard the Edens Zero, a lonely boy with the ability to control gravity embarks on an adventure to meet the fabled space goddess known as Mother.

If you don’t want to wait that long, then you can turn to Kodansha Comic’s English language version of the comic book series, which is available on Comixology.

Eleven months after the grand finale of Fairy Tail, master mangaka Hiro Mashima is back with a great adventure beyond imagination! All the steadfast friendship, crazy fighting, and blue cats you’ve come to expect… IN SPACE! A young boy gazes up at the sky and sees a streaming bolt of light. The friendly, armor-clad being at his side tells him gently, “That’s a dragon.” The fact that he’s joking isn’t important. What’s important is the look of wonder on the boy’s face… and the galaxy-spanning adventure that’s about to take place! Join Hiro Mashima (Fairy Tail, Rave Master) once more as he takes to the stars for another thrilling saga! 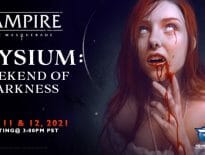 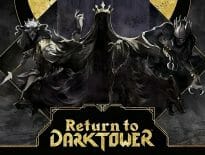