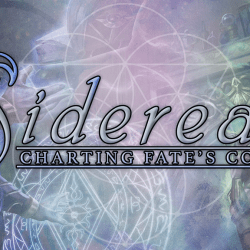 Exalted is shepherded by Onyx Path and is a tabletop RPG not based on Western folklore fantasy. Sidereals: Charting Fate’s Course is a supplement for it, not a standalone RPG. 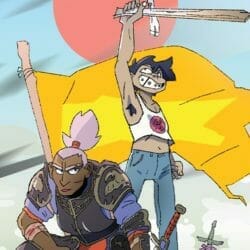 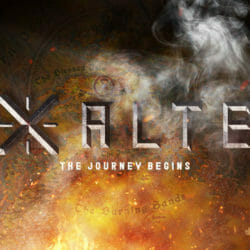 As the Dragon Houses bicker, they ignore the threat of the Celestial Exalted. 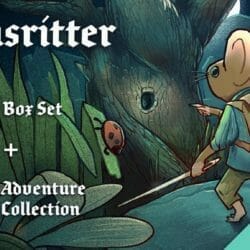 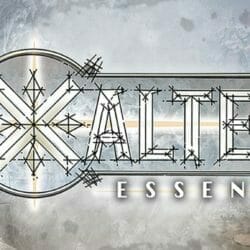 Onyx Path had enormous figures for the Kickstarter for Exalted 3 and learnt a lot from it. Now, years later, they’re back with Exalted: Essence. This RPG is a streamlined version of the game. 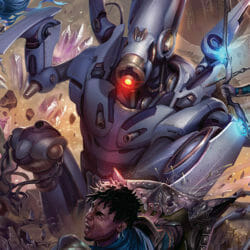 It’s a busy week of RPG news, and a quick scan will stop you missing out on the free D&D downloads from Wizards of the Coast and others, or any of the new releases and headlines. 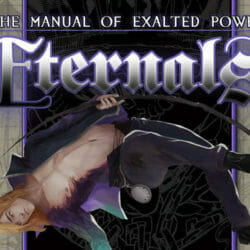 Exalted was first published by White Wolf back in 2001 and merged some western high fantasy style with lots of anime. In the game, characters are potent beings, chosen by a deity to fight for them. The core rules focus on the Solar Exalted, those chosen by the Unconquered Sun. As powerful as they are, […] 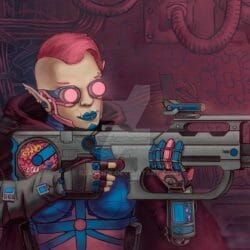 A timeline of the best selling RPGs, year by year, for the last decade. 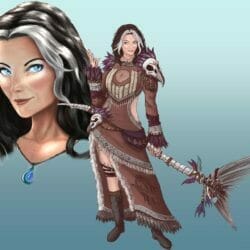 These are the ten best selling fantasy RPGs of the year on DriveThruRPG’s impressive marketplace of games. 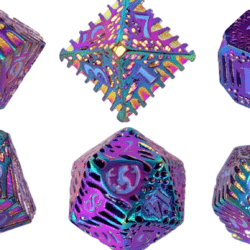 It’s your weekly catchup with news of an impressive new RPG publisher, voice actors playing Starfinder with you in your bedroom and the return of Werewolf.