RPG news, nerdy reviews and geek culture discoveries all married into a set of bullet-point lists. It can only be Routinely Itemised: RPGs.

Thank you to all of Geek Native’s patrons who voted in the February RPG Publisher Spotlight poll. You selected Palladium Books. I’ve got in contact and am waiting to see if they have the time to speak to us. Cross fingers.

The Spotlight poll for March is open! Every single publisher in contention is an Itch.io publisher. That’s pretty cool. As an added incentive for taking part in the poll, Patrons (and anyone who signs up before the weekend is over), will get a copy of Alone Among The Derelicts.

Money! This week How We Earn Money was added to the site. It’s about being transparent at a time when trust is a rare commodity. There’s also another affiliate/ad link disclaimer added to every post.

Right, that’s the homework over with. Now on with the RPG news!

Troll Lord Games updated their WorldAnvil for the World of Aihrde. 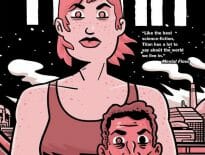 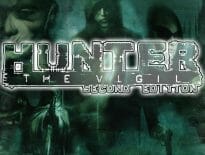