In the last quarter of 2019 more people than ever were playing D&D 5e on Roll20. The world’s best selling tabletop seems to have taken an even more significant chunk of the market, commanding more time than ever before.

The data comes from The Orr Group, the company behind Roll20. Restricting their data only to takes with at least one hour of playtime, Roll20 shows that 47.52% of all campaigns played on the virtual tabletop are D&D 5e.

The three months before that the figure was slightly smaller; 45.03% of all campaigns played on Roll20 had been D&D 5e then.

Up and coming RPGs

The Orr Group are also now able to look at smaller games. The list of games that are played more in this quarter show a mixture of old and new titles.

Roll20’s data shows D&D is dominant, Call of Cthulhu popular but not as strong as the previous three months and no shortage of people trying their own thing.

There’s some contrast with their competitor Fantasy Grounds who, yes, show D&D strong but also show Savage Worlds as a leader. There’s a self-fulfilling prophecy with virtual tabletops in that players go to the platform they think they’ll get their favourite game at and therefore players of that game tend to go that virtual tabletop. 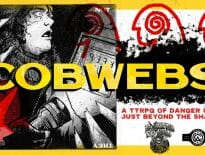 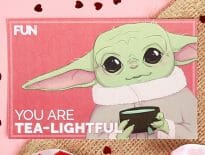