It’s the week after Gen Con, and so, as predicted, there’s no shortage of RPG news and new tabletop releases to dig into.

Also, this week, Geek Native is working out who to send superhero rubber ducks to. That’s right, a Patron’s gift program. They’re not big ducks; they’ll go in envelopes and, provided I don’t run out, will go to site backers now and those who sign up before the deadline.

Really, though, we’re not here for ducks. We’re here for RPG news. It’s a week with France making some news, with Asmodee, the giant, apparently for sale carrying the price tag of €2bn.

Also, from France, Mondo hasn’t forgotten about the Batman RPG they mentioned.

The Wild Beyond The Witchlight 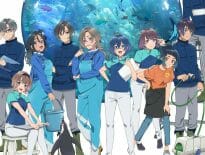 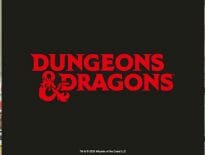