It feels like a spicy week, with plenty of news and a noticeable uptick in Kickstarter activity. Oh, and the powerhouse Marvel returning to roleplaying games.

First up, best wishes to Jeff McAleer of The Gaming Gang. I don’t know Jeff, but I do read his blog. He’s heading into heart surgery.

Secondly, as it’s the start of the month, it means a new poll for Patreons to vote publishers for the RPG Spotlight. The winner for this month is Samurai Sheepdog and, er, I still need to tell them!

You can be a winner too with a free digital copy of Paranormal Affairs Canada. This FATE-powered RPG has you protecting Canada, and the world, from supernatural threats. 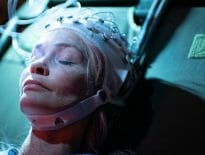 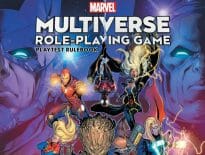