Welcome to the weekend, geeks!

If you want to keep up with the blog, even without even visiting the blog, then check out all the social media platforms you can hang around on to make friends and watch the headlines.

There’s a daily digest of the latest seven stories by email too.

It doesn’t need to be a one-way chat, though. Please do get in contact if you have news from the RPG industry or even just a heads up. That’s how the blog ended up on Goblin Gaming.

Kickstarter? Absolutely, get in touch but I strongly recommend reading “promoting your Kickstarter” first. In short, I want to make sure Geek Native readers get some sort of benefit from discovering a Kickstarter on the site.

Thank you for the Mention GeekNative! Greatly appreciated! 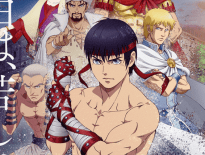 Anime Cestvs: The Roman Fighter picked up by Crunchyroll… 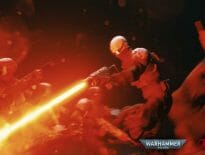