Incoming Call is a sci-fi RPG for 1 to 3 players, no GM, and it’s free to download.

The game from SR 16 casts one player in the role of a colonist alone in space. If there are no other players, the colonist player uses their smartphone to message their in-game counsellor and another for their in-game bond. The bond is the person on Earth that they care about enough to phone.

Two players in the game mean the second player is the counsellor, and rather than leaving a recorded message late at night, the colonist phones up for an in-character conversation.

If there are three players, then the third, the bond, gets the colonist’s last call of the night.

The twist? Incoming Call explores themes of isolation, family and exploration and every night, something happens to the colonist as determined by a d6 roll.

Incoming Call requires the players to be storytellers, weave something to interest anyone playing with them, or create an audio log that might be fun (or interesting) to listen back to months later. 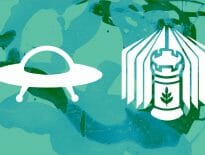 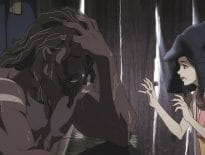