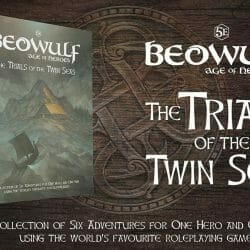 Handiwork’s Beowulf Age of Heroes has been a success. The RPG was designed to be played with just two people, one player and one person running it and adapts the 5e rules which are so widely known. 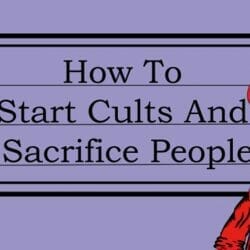 I’ve tried my best not to include any pranks in this news summary. I am stupid, though, and may have been tricked. I don’t think so… 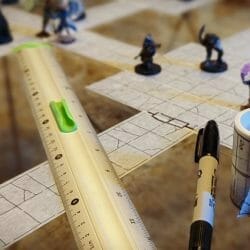 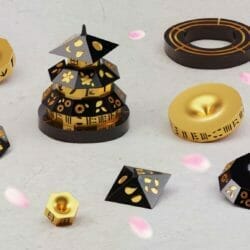 In the latest routinely itemised RPG news round-up, we have the release of the Dune 2d20 RPG, Goodman Games buying Dark Tower and an impressive video platform for your tabletop gaming group. 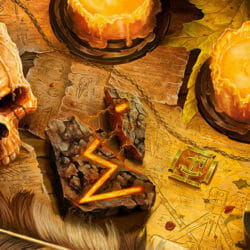 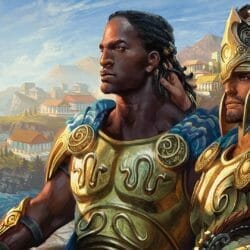 The heated conversations in the RPG community continue as the hobby space looks at ways to encourage diversity and deal with 40 years of history that don’t always get everything right. 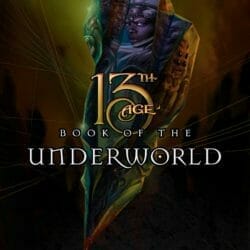 There are the Four Kingdoms of the Mechanical Sun that war to keep a golem-hauled solar artefact in their territory. 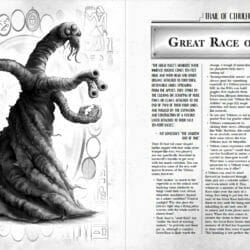 Tips for keeping these Cthulhu horrors scary and an interview with author Gareth Ryder-Hanrahan. 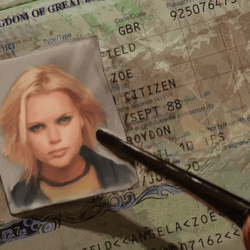 [Back this Campaign] In this history Dracula isn’ta novel. It’s a censored version of British Intelligence’s attempts to recruit a vampire. In Night’s Black Agents from Pelgrane Press players are secret agents going up against the forces of darkness. It won two silver ENnie awards (best Game and Best Writing) and picked up additional nominations […] 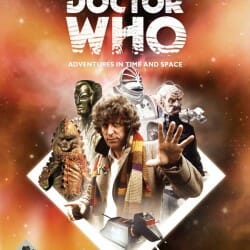 Travellers in the Fourth Dimension, fighting against tyranny, ignorance and dark forces beyond imagination, The Doctor and his companions have voyaged through 800 episodes. Despite the multitude of stories, you’d think a commonality in villains and plots would mean after a while you’d just start repeating yourself. However, it doesn’t necessarily occur to you, unless […]

"Hello, I'm your level 7 wandering monster."
Manage Cookie Consent
This site uses cookies 🍪, and links are ads that may earn bloggers some money 💰, and with this alert, I very much hope that these dark truths 🧌 are acknowledged.
Manage options Manage services Manage vendors Read more about these purposes
Preferences
{title} {title} {title}