In this history Dracula isn’ta novel. It’s a censored version of British Intelligence’s attempts to recruit a vampire.

In Night’s Black Agents from Pelgrane Press players are secret agents going up against the forces of darkness. It won two silver ENnie awards (best Game and Best Writing) and picked up additional nominations for art and Product of the Year in 2013. Given that you’re dealing with secret agents going after the supernatural it rather makes sense that we’re talking about Dracula.

A pledge of £15 gets you both PDFs; Dracula Unredacted and the Director’s Handbook. Can’t wait? The same pledge gets you immediate access to the in-progress production docs.

So far the campaign has unlocked 18 streth goals. This means there are extra encounters, characters and scenarios. 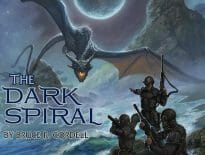 Tabletop & RPGs Return Man to Dust: A Review of The Dark Spiral 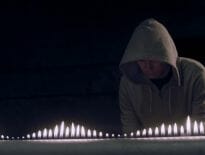