We’re into May, we’re through Star Wars Day, and although it’s summer here in Scotland, we’ve had snow.

At least it’s Friday, it’s Routinely Itemised day, and we get to look back at a week of RPG news.

If you’re a Patreon, you can vote for one of the following in June;

This week the Kickstarter Heat analysis section was also expanded. You can now search to see which RPG or supplements are included in the figures.

In a few weeks, the graphic of Heat at the end of this article will change, too, switching out the trend line with a rolling average instead. 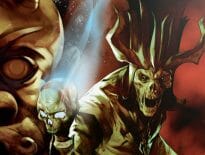 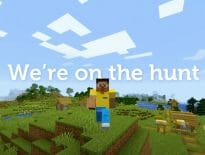