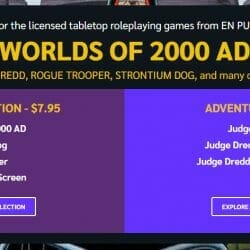 EN Publishing has not kept the 2000 AD license, and so, as is often the way, there’s one last chance to grab what you don’t have in a two-tier bundle. 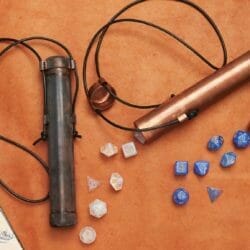 The latest shipping delays at Wizards of the Coast even as we learn more about Fizban’s Treasury of Dragons and the return of gem dragons to the game, a fantastic charity bundle deal, Fragged Empire and Osprey’s Sigil & Shadow. 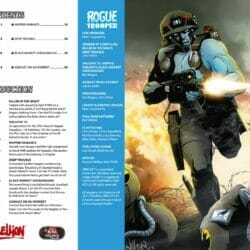 Tour of Nu-Earth 1 is a collection of scenarios written for the Rogue Trooper roleplaying game. The anthology presents several adventures that can each be run as a solo scenario or easily dropped into an already established campaign. 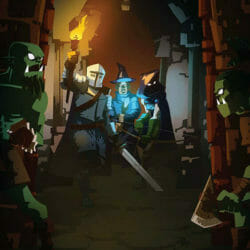 RPG news for the Christmas week. Just what has the industry been up too? 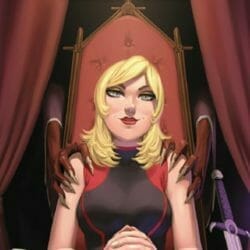 Another busy RPG news week, but don’t worry as Routinely Itemised as everything divided into quick to read bullet-point summary lists. 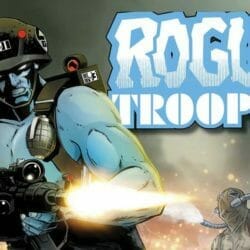 The RPG is set against the backdrop of the toxic war between the two factions of Nu-Earth and adds new species like Genetic Infantryman and Srigoi to the World of 2000 AD ruleset. 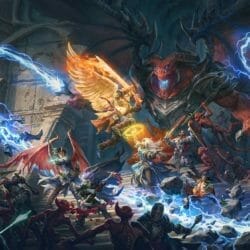 News about Rogue Trooper, a brand new computer RPG for Pathfinder, and WotC confirm Dice, Camera, Action! will not return after being hit by a sex scandal. 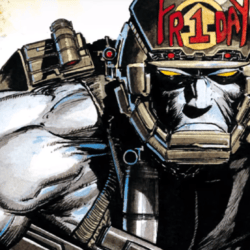 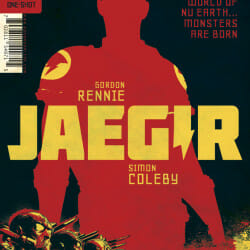 Jaegir is a one-shot in the US-format from 2000 AD. The comic book is written by Gordon Rennie (Department of Monsterology), drawn by Simon Coleby (The Royals), coloured by Len O’Grady and lettered by Simon Bowland. Importantly, although Jaegir is a one-shot it is set in the same universe as the classic 2000 AD Rogue […]