You are here: Home / Movies / Rogue Trooper movie confirmed; here’s a crash course on the character

Filmmaker Duncan Jones (Moon, Source Code, Warcraft) has confirmed that he and Liberty Films will be working with British publisher Rebellion on a Rogue Trooper movie.

For years now, I have felt a sting as Marvel and DC have poured out their entire comic roster into film. Wonderful for their fans, but every new release I silently scream “Where’s all the 2000 AD?!” I’m so excited to finally be able to right that wrong and bring Finley-Day and Gibbons’ Rogue Trooper, a seminal British spun war yarn, to the big screen!”

Chris Kingsley, who is the co-founder of Rebellion had some colourful things to say about Duncan Jones.

The first time I met Duncan he had a Mohawk – I’m tickled pink to see he’s now brought it back with a full-on Nu blue. It shows his unique level of commitment and passion for Rogue Trooper, and that’s why we’re so excited to be working with him and his legions.”

The quotes to press get even more interesting when we look at what producer Stuart Fenegan, who negotiated the deal, said. All he offered up was; 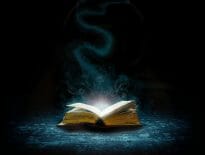 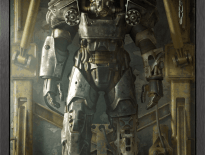