If you’re a patron of the site, then you can vote in the February Spotlight poll. There are five publishers in the running again;

While Routinely Itemised: RPGs is usually strictly about RPG news I think the death of Christopher Tolkien, at 95, is a special case. Rarely as a hobby owed so much to a legacy.

I think reserving the slot as a premiere worked well for Gamerati’s news update last wee, but if you missed it, here it is again. There’s chat about Starfinder’s Attack of the Swarm, Clue and Journeys in Middle-earth from Fantasy Flight Games. 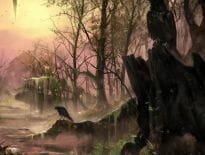 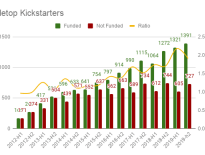