Back in July, ICO Partners published the results of their Kickstarter study into games, including tabletop games with figures up to the first-half of 2019. That data showed that the success ratio for tabletop Kickstarters had become 2.2:1 for the first time. In other words, for every three projects; two succeeded and one failed.

That’s a record amount of cash but not a record number of Kickstarter campaigns. 2015 had more games projects; 7, 415, in fact.

Geek Native has reversed engineered the H2 2019 figures from ICO’s end of year total and zoomed into tabletop games.

The second half of 2019 saw $95,906,163 pledged on tabletop projects. This makes the semester the most valuable for tabletop games in the history of Kickstarter.

In parallel to the record value of pledges for H2 2019 is a new record of campaigns. Historically, the second half of the year is busier on Kickstarter for tabletop games.

That success ratio is better than the latter half of 2018 and its not uncommon for projects in H2 to have a harder time funding, presumably due to the increased competition.

In ICO’s report, they suggest that looking at projects per tier of funding is a stronger indicator of the health of the gaming ecosystem. As it happens, 68 projects raised more than $500,000 in 2019, and that’s similar to the year before. 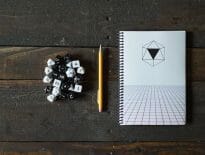 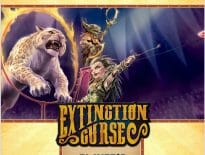