Since we didn’t explode the internet by having two bullet point lists in this intro summary. This month’s RPG Publisher Spotlight candidates are;

Site supporters can vote for November’s candidates on Patron.

Now, let’s dive in with all that tabletop news! Spot all the Halloween creep! 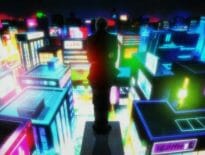 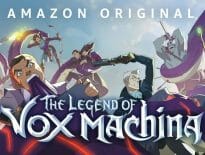