Howdy, howdy! Welcome to the Friday part of the week and the RPG news routinely itemised round-up.

The monthly spotlight is up with Battleaxes & Brimstone in the centre.

If you’re a patron supporter, you can still vote for whom is next.

Hmm. Is it against the rules of the web to have two bullet point lists at opening a round-up article? I guess we’ll find out. 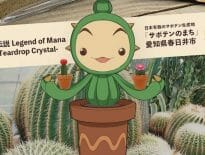 Anime Legend of Mana -The Teardrop Crystal- anime gets … 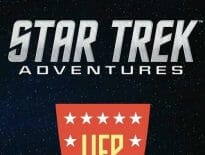