You are here: Home / TV / Anime / My Home Hero noirs in with both a first trailer and poster

Adapted from the manga by Naoki Yamakawa and Masashi Asaki at studio Tezuka Productions we have the story of an office worker who gets caught up in the criminal underworld.

My Home Hero is a seinen story, so targeted towards young men. This particular manga is a successful one, too, running since 2017 and already up to 17 volumes. There are two million copies in circulation.

Tezuka Productions will likely release the anime around April 2023. 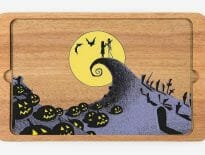 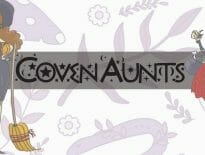