If you’re getting a long weekend, I hope you also make the most of it to kick back, relax, and catch up on all this RPG news.

This is a week in which;

How’s that as an approach to the introduction to Routinely Itemised? We’re approaching the end of year three of the weekly RPG news summary, but that does not mean the experiments with the format shouldn’t continue.

This column is one way to keep up with the blog but all these social media platforms are alternatives. There’s a daily newsletter too and, yes, the joke is that the Discord is still in soft launch.

Okay! Time to follow those bullets with even more bullet points and the promised RPG news.

Thanks for the link to the TileForge Kickstarter campaign! 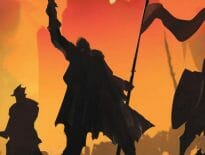 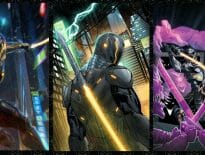