It’s a stormy Friday here in the UK.

However, as soon as this RPG news summary is live, yours truly is donning his battered leather jacket, pulling on his floppy beanie and venturing out into the wild darkness of the Leith docks.

It’s reason to be happy today beyond my curry as it’s also Itch.io’s Creator Day.

For today only, the platform takes 0% off sales, and it means the games’ creators get more. I’m happy to support Itch too, but do try and buy something today as well.

I also try and say Thank You. It’s thank you to Patreons, or people who become a site patron soon, with this game of cosmic horror and governmental paperwork. It’s Party First. Nudge: There’s also the Party First: Twilight War Kickstarter on. 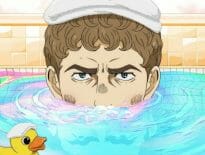 Anime Much naked. Much bathhouse. Netflix shows us the T… 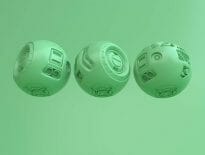