Gosh, it’s been a busy news week in the world of RPGs and with plenty of controversies.

Hopefully, Geek Native has walked the path correctly, covering the stories without inflaming them.

It’s also the start of the month. That means site patron’s can vote in the RPG Publisher Spotlight. That’s a project we work on together to help highlight game creators who might not find it easy to get media coverage.

Geek Native now has a permanent RPG Publisher Spotlight page where you can easily access previous winners like Dario Corallo.

They’ve been part of the controversies this week, and it’s worth noting that 2020 ENnies voting are now open.

Right, with an introduction like that we better waste no time and get on with the RPG news. 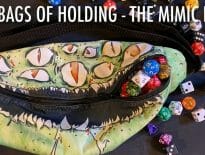 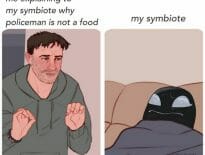