Cubicle 7 have shared an update on Wrath & Glory, the Warhammer 40K RPG.

The PDF version of Wrath & Glory is out, and there’s a free adventure called Graveyard Shift, are taking pre-orders on the physical book and they’re still working on both an errata and a log of changes from the original Wrath & Glory and theirs.

Ideally, the publisher will sort out the errata based on reader feedback on the PDF before printing the physical book.

There are five more Wrath & Glory projects in the works and which producer Zak Dale-Clutterbuck will reveal. We don’t have release date yet, but we’ll list them below in the order Cubicle 7 mention each.

One of the changes Cubicle 7 has made to Wrath & Glory is to bring a tighter focus to the Gilead System. It’s not surprising then to see that many of these projects deep dive on that part of space, narrowing down to specific locations and critical people and forces stationed there.

Scions of the Fane

Five interlinked adventures in which a heretek cult called “Unshackled Fane” is committing the sins of innovation and rebellion.

Litanies of the Lost (title TBC)

Rules for machinery including vehicles, fliers, mounts, pets and Voidships.

A six book series on powerful locations within Gilead System, each one containing a city guide, modular buildings and NPCs for each area.

A four-panel Gamemaster screen, with booklet, and adventure hooks. 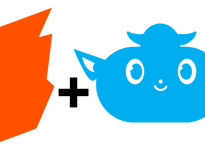 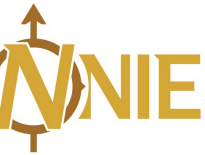