In this RPG news roundup, we summarise the week that’s just gone with articles from Geek Native and around the web.

Stealing Routinely Itemised’s thunder, let me begin by saying that one of the big stories of the week is that the Dragonlance creators are suing Wizards of the Coast. It’s a story that kicked off lots of discussions, but we have to be careful with it. Why? We only have one side of the argument so far, and that’s in a carefully written legal form that’s designed to help win the authors millions of Dollars.

Not all the news is that heavy. We’ve plenty of (virtual) conventions, and with Halloween approaching, this means freebies and new game announcements.

Ready for the news summary? We’re keeping RPG reviews and interviews in a section of their own, as it seemed to work last time. 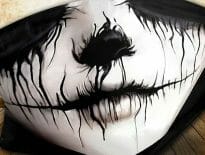 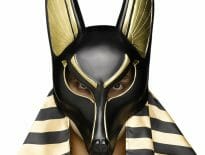