Are you looking to give your Age of Sigmar: Soulbound characters a bit of a Halloween treat? A Halloween threat? Cubicle 7 will have Warhammer’s Fateful Night out in time.

On the Night of Memory the people of Brightspear gather to remember those that were lost during the Necroquake. But as the Spearians mourn their dead, restless spirits rise once again to terrorise the city and claim Brightspear as their own. On this Fateful Night, the light of Brightspear may finally go out.

Written by Cat Evans, Fateful Night is a horror adventure that will fit into one evening’s play. It’s set in the city of Brightspear as it’s overrun by spirits as a Myrmourn Banshee attempts to open a gateway to the Realm of the Dead.

What’s the Soulbound party of heroes to do? They can fight through streets filled with the dead, battle the way to Domini University and end the ritual.

Fateful Night will also include two one-page adventures that can expand the scenario into multiple sessions in the case that you’re aiming for a Halloween weekend, rather than a Halloween night. 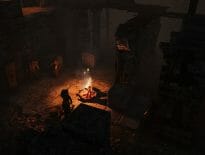 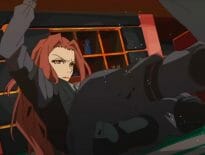