RPG news from Geek Native as Routinely Itemised looks back at stories from this blog and others. Reviews? Gotcha. Interviews? Those two.

With the speed of bullet points (but no PowerPoint in sight), this Friday wrap-up is designed to bring you up to speed.

Unfortunately, that means sharing the news that Terry Amthor has died. He was a game designer, co-creator of Rolemaster and one of the founding members of Iron Crown Enterprises.

Meanwhile, the logistics crisis hits harder as D&D books are delayed, we get official glimpses of Spelljammer in the future.

Oh, and there are lots of excellent looking indie RPGs to keep us fresh and engaged too. You’ll find those reviewed and in the new release and Kickstarters selections.

Now, let’s get cracking with all this RPG news. 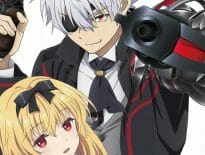 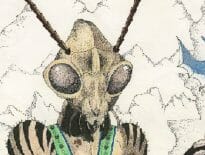