Hello, hello, and welcome to the RPGs news summary of Routinely Itemised.

Some Geek Native news first, as all Patreons (or those who sign-up soon) will get these not-for-retail Beowulf RPG pin-badges in the post. While stocks last, that is.

As we’re approaching the end of the month, it’s also time for Patreons to vote in the RPG Publisher Spotlight. You’ll find the voting form on Patreon itself, but that’s locked to backers, so this link takes you to our micro-site where you can see May’s candidates.

Does it feel like a busy week to you? Loads and loads of great-looking RPGs came out this week, especially on Itch.io, and many are making use of the challenger RPG store’s ability to theme entire pages.

Also kicking off this week is activity for Jasper’s Game Day a charity that helps use RPGs to tackle suicide. Help if you are able. 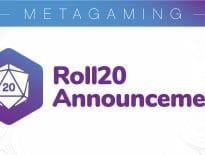 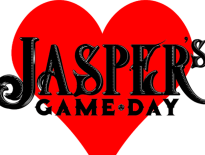 Tabletop & RPGs Save 90% on D&D goodies as DMs Guild designer…
wpDiscuzComment Author Info
Manage Cookie Consent
This site uses cookies 🍪, and links are ads that may earn bloggers some money 💰, and with this alert, I very much hope that these dark truths 🧌 are acknowledged.
Manage options Manage services Manage vendors Read more about these purposes
Preferences
{title} {title} {title}
Loading Comments...