Dark Dice is an actual play and horror D&D podcast.

Jeff Goldblum will join the cast in season two.

Deadline broke the story, adding that he’ll play Balmur the elven sorcerer in the next season.

Dark Dice’s quest takes place after a failed attempt to save the world and follows the team’s hunt for revenge against the other player-controlled team. To complicate mystical matters, Goldblum’s team is stalked by a creature known as The Silent One, a deceptive being that steals the face and voice of any creature it chooses.

The season, The Long March, kicks off on May 12.

Run by Fool & Scholar Productions, helmed by a husband-and-wife team in the form of Travis Vengroff and Kaitlin Statz, the podcast currently has 4.8 out of 5 on Apple Podcasts and 27 episodes under its belt. The last one was in February.

Dark Dice: Jeff Goldblum will star in a D&D podcast 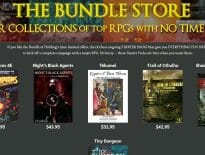 Sites The Bundle of Holding launches their Starter Store… 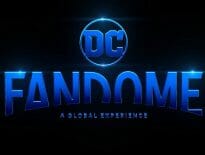