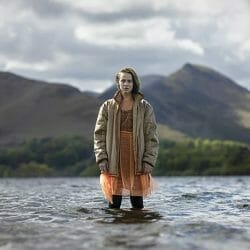 Sky TV has released a trailer for their upcoming supernatural mystery thriller. The main character in The Rising, Neve Kelly, is already dead when she sets about tracking down a killer. 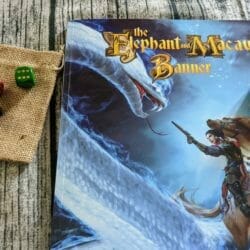 I learned more about Brazilian mythology and related stories from this RPG than I had read in years. 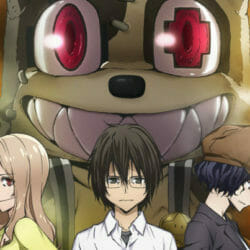 Shuichi Kagaya is a high schooler who can become a monster in a dog costume. 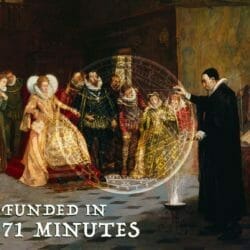 All Rolled Up and Paul Baldowski, the creator of The Cthulhu Hack, are successfully crowdfunding a new RPG in which characters are Elizabethan heretics seeking absolution for their transgressions. 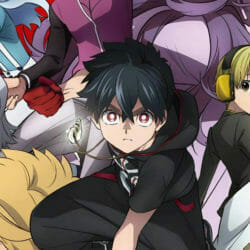 Monster Incidents (Kemono Jihen) is an anime in which strange things start to happen in an otherwise quiet village. Animals begin to die. 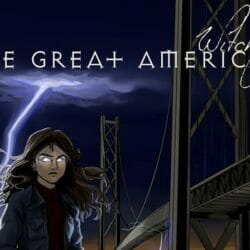 The Great American Witch RPG is a Kickstarter project by Christopher Grey which puts players in the role of witches and those witches into secret covens. 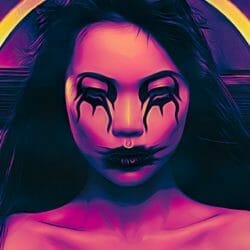 Instead of destroying the world, you are protecting your part of it from the Apocalypse beyond your borders. You are the ruler of a safe-haven. 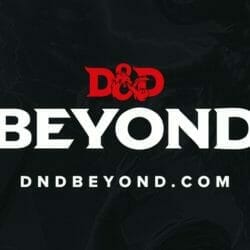 D&D Beyond’s parent company buys the Cortex RPG system, hires its creative director and talks about all the TV and movie possibilities. 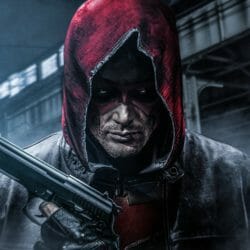 Jensen Ackles may be best known for playing Dean Winchester on the long-running Supernatural TV series (now in its 14th season, wow) but in Batman: Under the Red Hood he was also Red Hood. It’s the former Robin Jason Todd who most people associate with the Red Hood. Yes, that same Jason Todd who was […] 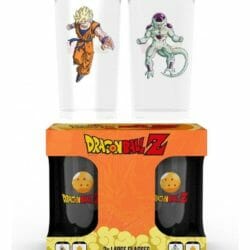 I don’t think my dislike of glasses that aren’t dishwasher safe is irrational. It makes a big difference if a glass needs extra special, slow, individual attention after use or not. The good news is that all these geeky glasses are 500ml and dishwasher safe. These are glasses you can bring to the gaming table. […]

"Comment moderation by Cthulhu"
Manage Cookie Consent
This site uses cookies 🍪, and links are ads that may earn bloggers some money 💰, and with this alert, I very much hope that these dark truths 🧌 are acknowledged.
Manage options Manage services Manage vendors Read more about these purposes
Preferences
{title} {title} {title}
Loading Comments...