Funimation has announced that the supernatural thriller Gleiphnir will premiere an English language dub today.

The first two episodes will be available at once.

In the series, Shuichi Kagaya is a high schooler who can become a monster in a dog costume.

Kagaya saves Clair Aoki from a fire, and it is an act that reveals some of the truth behind his powers. 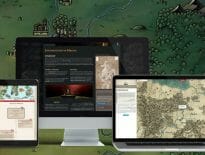 Sites World Anvil is not connected with lawyers harassin… 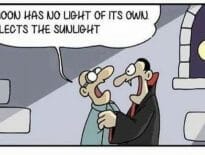