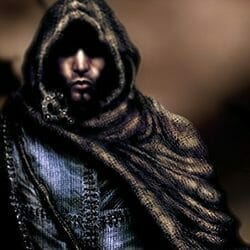 Lone Wolf is a series of Choose Your Own Adventure gamebooks by Joe Dever in which you make decisions for a hero called Grey Wolf. 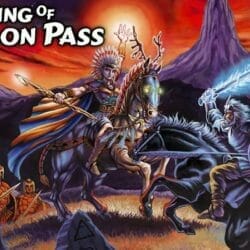 Made by Herocraft, the King of Dragon Pass has new content built from Glorantha’s mythology. 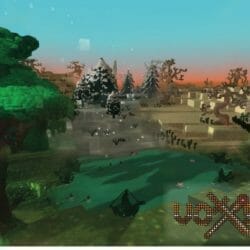 Does your RPG have better moments in it than some TV shows? Would it be cool to sit on the sofa, beer and pizza on offer, with your friends watching as your orc druid chased after the bandits? 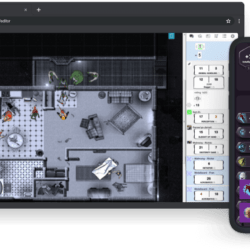 After three months of beta testing with a select group, Roll20 has now opened the beta test of the mobile companion app to Pro Users. 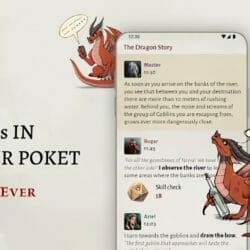 The app has a game chat in two modes; one for the game (in character, if you will) and one for outside it (out of character), dice rolling, and it keeps up with game turns. 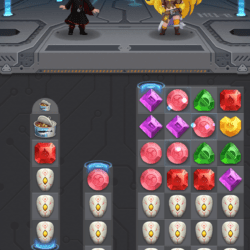 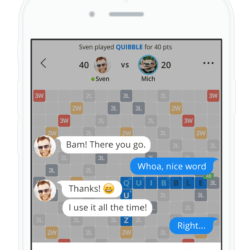 Okay, Plato’s pitch probably doesn’t find much traction with your average reader of Geek Native. You’re above average. The chances are you’re already into social gaming. Plato is for everyone else. The concept seems simply enough. Plato has a library of casual games and has chat built into them all. These are traditional games, though, […] 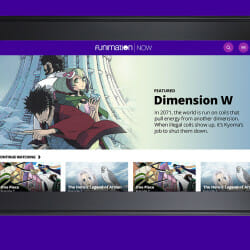 One of the most significant license buyer of anime in the states is Funimation. They’ve an online streaming service in FunimationNow which just released a mobile version to support smartphones and tablets; iOS, Android, Kindle and even Windows 10 devices. There’s a three tier model; Free – limited library with ads Subpass ($4.99 a month) […] 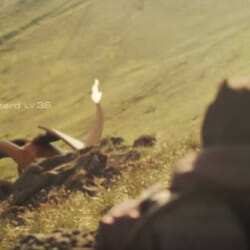 Niantic, the company behind Ingress, recently scored its independence from Google. Players had previously been worried about that the End Game project was… a rival game, not an end to Ingress, Niantic had (mostly) successfully reassured people. Then players had life after Google to worry about. The launch of Pokemon Go serves both to reassure […] 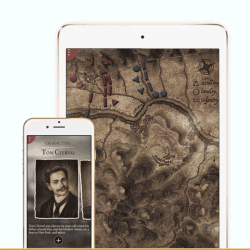 Interactive ebooks are enjoying something of a popularity boost these days. On the heels of Gollancz stepping into the ring with A Land Fit For Heroes we know have Spanish Cubus Games working with Dave Morris (Fabled Lands, Dragon Warriors) and Paul Gresty on The Frankenstein Wars. You can check out the Kickstarter details here. […]