Lone Wolf is a series of Choose Your Own Adventure gamebooks by Joe Dever in which you make decisions for a hero called Grey Wolf.

GDV and Lone Wolf New Order have both been adapting them to Android.

The first in the series is Grey Star Quest from GDV. This takes the first book from “The World of Lone Wolf”, Grey Star the Wizard. It’s free and currently rated 4.5/5 by those who have found it.

The second is Lone Wolf Saga which contains all three of the remaining books. Those are Flight from the Dark, Fire on the Water and The Curse of Naar.

GDV is not the only developer working on projects like this. Lone Wolf New Order also has a free download.

The Lone Wolf New Order freebie presents gamebooks from 21 to 29.

Lone Wolf has sold millions over the decades. Author Joe Dever was a D&D fan, and there has been official Lone Wolf RPGs. The latest of which was from Cubicle 7 but which game to a surprise end just weeks after being renewed, or seeming to have had been.

These free Android books do not appear to have followed any official channel, and their future status is unclear. 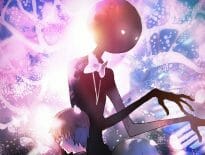 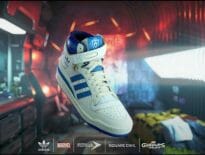