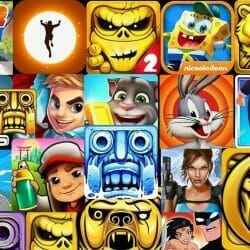 It is the first drop recorded by the tech team, but it’s also a big one and about a third (33%) of Google’s total. 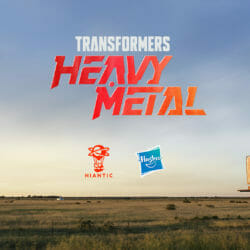 Niantic, the people who make Pokemon Go possible and who built their infrastructure on one of the world’s first location-based augmented reality game, have announced Transformers: Heavy Metal. 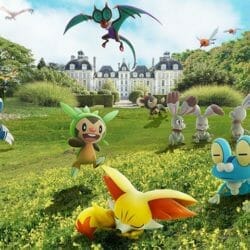 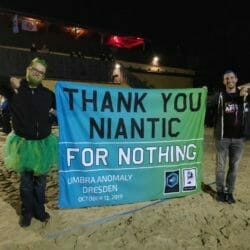 As the paid-for anomaly battles this weekend started, some players found that the app was malfunctioning. Niantic won’t drop ticket prices to Anomalies because they need the money.

If you don’t have a ticket, then you can’t win an anomaly badge for your scanner. 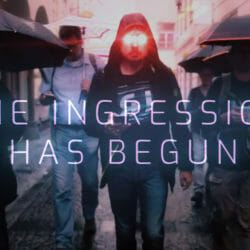 Could it be that starbursts and other new activities (perhaps time-restricted activities like Myriad) are needed for the new badge format? 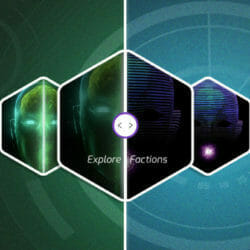 Once the Ingress Prime app is working better, and the servers are updated, more servers added…. then projects like Level 17 will be worked on. 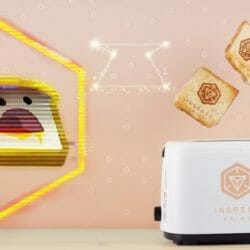 Ingress Prime bugs have included words that tell players ‘Toast Notification’, and this April Fools seems to be inspired by them. 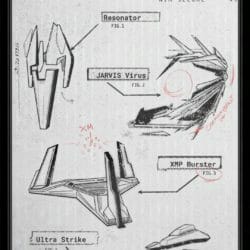 Ingress is an augmented reality game from the makers of Pokemon Go, Niantic. Ingress Prime is version 2.0, and it launched today. Mostly, Ingress Prime is a re-imagination of the user interface and lacks some features (like portal submissions). In particular, Niantic has worked hard to make it quicker to play and manage items. There […]