You are here: Home / Games / Mobile / Half a day to grab The RuneQuest/Glorantha based King of Dragon Pass mobile game

Geek Native has moved HQ, and that offline sure sucks. It nearly cost the chance to scoop King of Dragon Pass from Humble Bundle. There’s barely half a day left to get the discount in this flash sale.

The RuneQuest/Glorantha game is a blend of resource management and interactive story.

You’ll get the game for a few bucks now, and if you miss out on the timer, which is nearly at zero, then it’ll cost a few bucks more.

Playable via Windows and iOS, and Android, King of Dragon Pass was rated by Metacritic as one of the top 100 mobile games.

Made by Herocraft, the King of Dragon Pass has new content built from Glorantha’s mythology. In the game, you make strategic decisions for your clan, win battles and expand your influence. You’ll have to sign treaties with neighbours or risk war unless you bring war yourself. 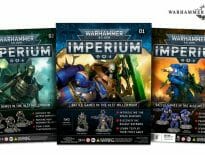 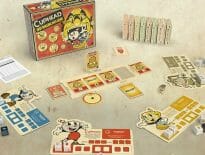