Okay, Plato’s pitch probably doesn’t find much traction with your average reader of Geek Native. You’re above average. The chances are you’re already into social gaming. Plato is for everyone else.

The concept seems simply enough. Plato has a library of casual games and has chat built into them all. These are traditional games, though, Pool, Hold’em, Chess, Backgammon and the sort of thing that doesn’t need a license.

On its first weekend it has hit the top 20 of social networking apps. That puts it above Asian powerhouses Line and WhatChat but also Google’s Allo and Facebook’s Group app.

They’ve $3 million in funding to get this right so let’s see what they can do.

I remember a time when Yahoo Poker was my main social app so can be persuaded that Plato will find traction. That was a long, long time ago though (possibly in a galaxy far, far away). What needs to happen is for the app to remain high in the charts, it’s currently 15 in the social networking app list in the US and no one goes that low, in order to recruit more players.

Tempted to check it out? The free iOS download is here and Google Play here. 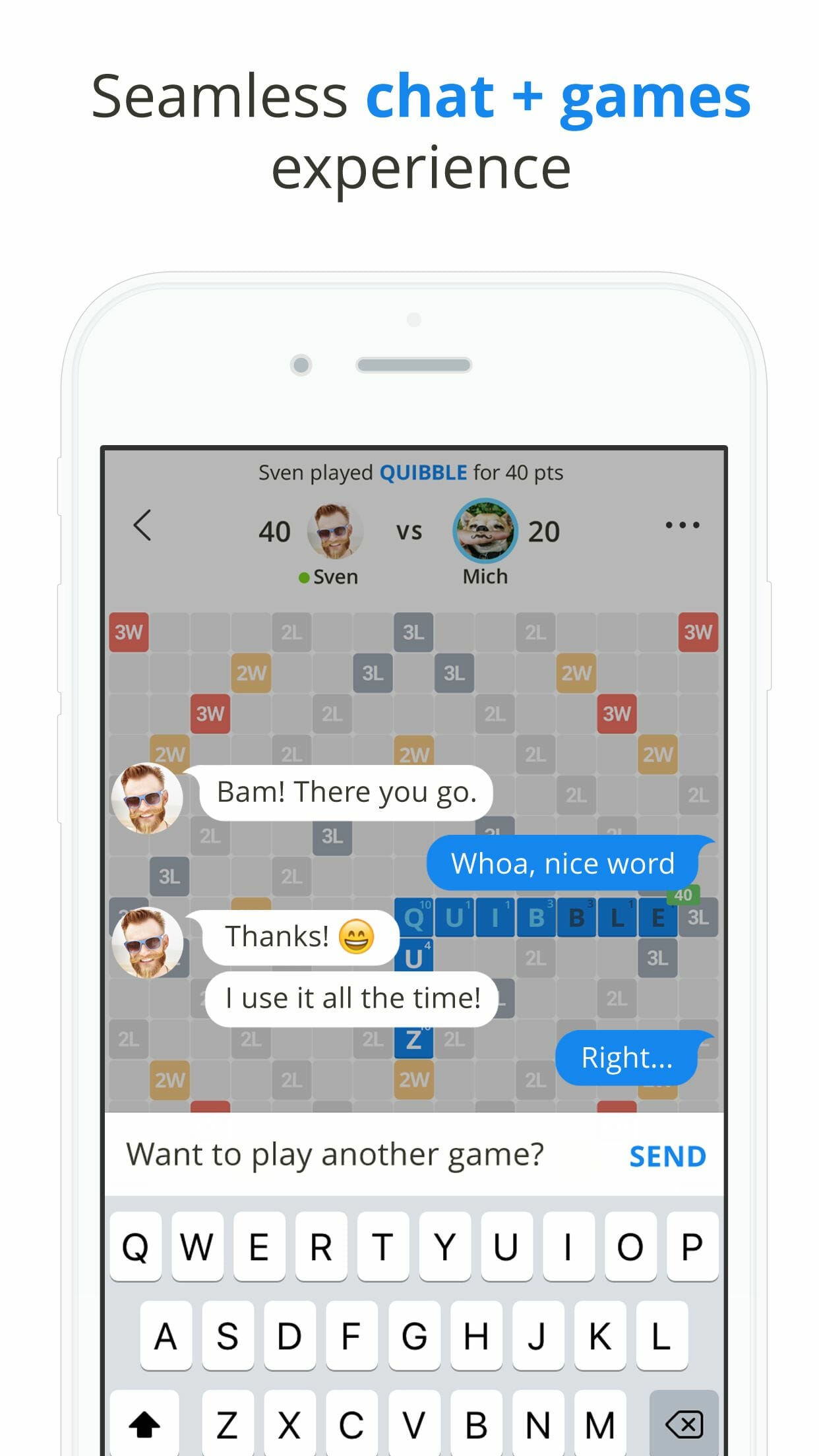 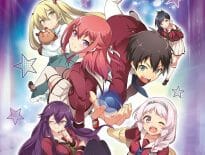 Anime Dangerous or dull? A review of When Supernatural B… 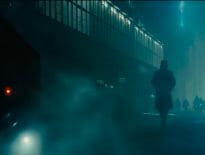