It’s the first RPG news summary of 2023! Can you believe it?

Let’s hope the year doesn’t continue like this. Why? Here’s the summary-summary.

The first RPG Publisher Spotlight of the year goes to Catilus. Thanks to Patreons for the votes.

If you qualify, you can vote for the next round at this private link, and the candidates are;

The last time we’ll feature the round-up of best sellers until the end of 2023. We’ve the movers and shakers in the world of RPGs from Roll20 and OBS here. 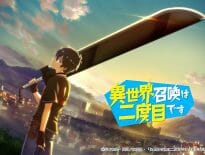 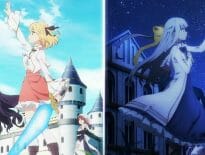 Anime Reincarnated Princess and the Genius: Trouble and …
wpDiscuzComment Author Info
Manage Cookie Consent
This site uses cookies 🍪, and links are ads that may earn bloggers some money 💰, and with this alert, I very much hope that these dark truths 🧌 are acknowledged.
Manage options Manage services Manage vendors Read more about these purposes
Preferences
{title} {title} {title}
Loading Comments...