You are here: Home / TV / Anime / Prima Doll’s latest trailer could be for a whole different anime

Prima Doll is an anime about automata of war, metal weapons disguised as young women and now left stranded in peacetime.

The first trailer was a little sombre, with the clanging doom of a church bell but, yes, with hints that new life hiding as waitresses in a coffee shop might work out. The second trailer could be for a different anime; all cooking hijinks, bonding and lightness.

I think what’s going on here is an anime promotion technique that targets different fandoms, tastes, and audiences with varying anime cuts, and it’s something for everyone.

But I’m not sure it works.

I’m unsure whether Prima Doll is for me, and now I’m less sure.

Prima Doll is a transmedia project from Bibury Animation Studios. There will be a serialised short story, web novels and figures to accompany the anime.

It’s due out in Japan in July, after being announced nearly two years ago. 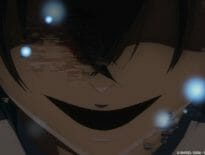 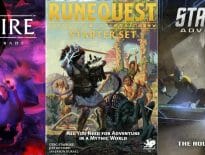