It’s now peacetime, so the automata work in a coffee shop in the imperial capital.

There’s not much else out there for Prima Doll. No IMDB, ComiXology, nor even Amazon listing but there’s a website.

As a mixed media project, we know other formats are coming, and we’re expecting a short story in serial form, web novels and Kotobukiya to make a series of models.

The tagline is in English in the poster;

Metal statues which resemble living human girls. They understand the mind and have an inner voice. 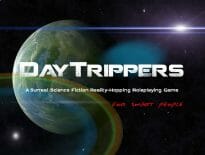 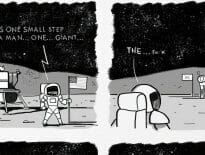